Immigration Law: Everything You Need to Know

You’ve finally decided to take the plunge and move out of your comfort zone. You’re looking for an international job that will take you overseas, or maybe you’ve yet to decide where you’ll call home in the world. Whatever your current status is, it’s important to know about immigration law and how it can impact your life.

There are many types of immigration law, and it can be confusing to navigate. But first, let’s start with the basics: Why are Visas Important?

Why Do You Need Visas?

If you’re an immigrant residing illegally in the United States, you may be detained and deported by the U.S. Immigration and Customs Enforcement (ICE). You have to pay an immigration bond to the ICE if you want to be released from detention. The immigration bond is a refundable deposit that ensures that you will appear for your scheduled immigration proceedings.

Now that you know the basics of visas and how they work let’s take a look at the different types of immigration law. 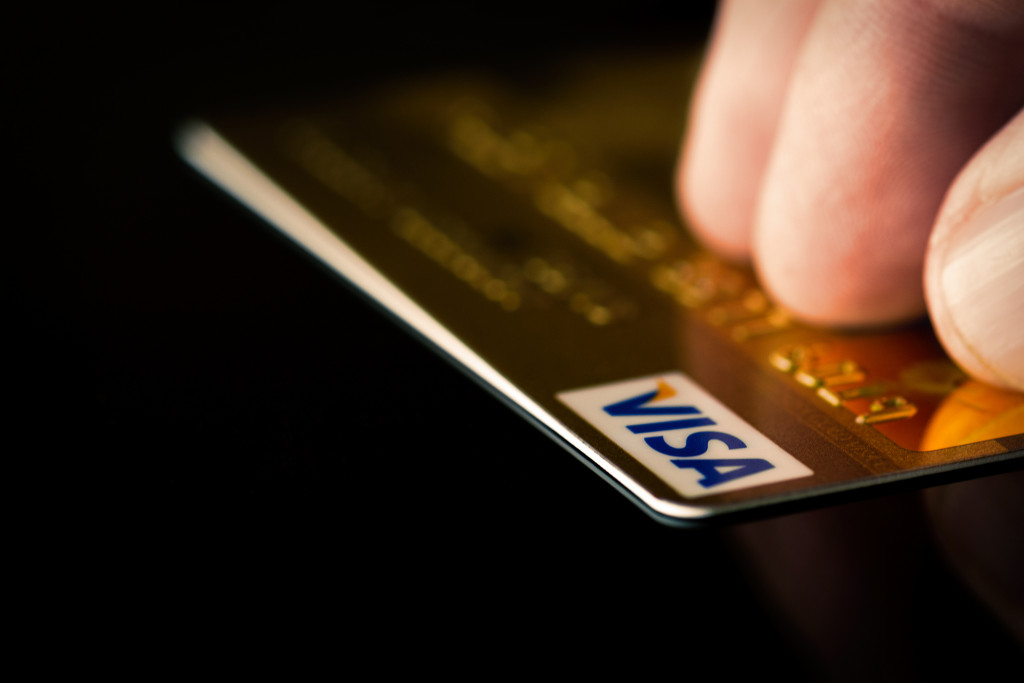 Quick Overview of the Different Types of Immigration Law

If you’re from a country that has been designated by the USCIS as having conditions that make it unsafe for its citizens to return, you may be eligible for temporary protected status (TPS). TPS is granted to citizens of countries that are experiencing civil conflict, natural disasters, or other extraordinary conditions.

There are a variety of different types of immigration laws, each with its own set of requirements. If you’re looking to immigrate to the United States, it’s important to understand these laws and how they can impact your life. Our overview of the different types of immigration law should give you a basic understanding of the most common pathways to residency or citizenship. 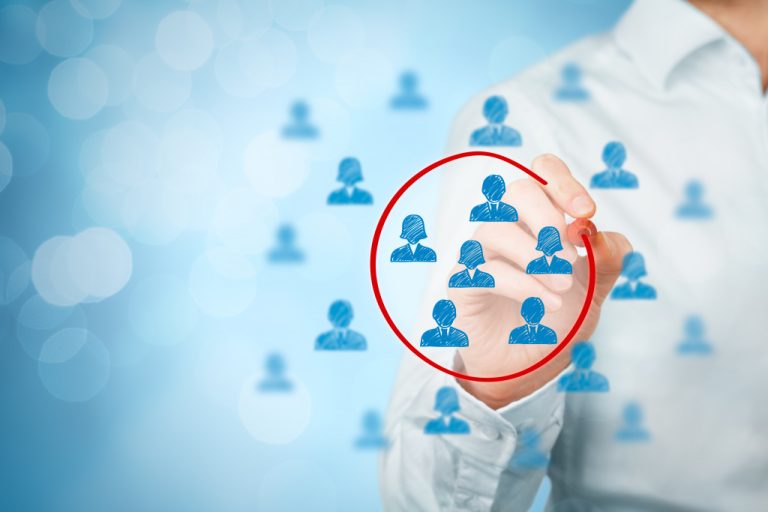 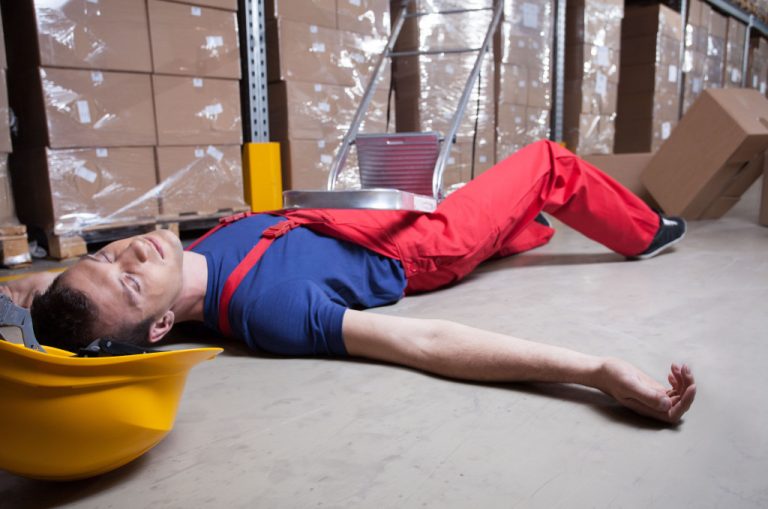