Is Your Store’s Holiday Window Display Still Relevant in the Digital Age?

Let us look at some statistics first. The first one is important for retailers this holiday season. The U.S. is the world’s largest consumer market, but do you know that 25% of their annual sales happen during the holiday season? That’s somewhere between the week before Black Friday and the week after New Year. What drives sales during this season? Aside from the amazing promotions, it’s actually the gorgeous holiday window displays. Do you know that 76% of American consumers enter a store they have never visited before because of the window display? This means you have the chance to attract eight out of every 10 people who pass by your store every day.

And if that’s not enough, 68% of consumers who enter a store for the first time because of the window display actually purchase something from the store. First impressions last and lead to revenues for every business during this season. But it also begs the question: should retail stores still invest in their holiday window displays? It is the digital age, after all, so are shoppers still looking at these windows and letting these displays attract them out of their hard-earned money?

Since the 1870s, Macy’s department store in Herald Square in Manhattan created amazing window displays. Whether it’s the first day of Spring or Thanksgiving Day, New Yorkers and tourists can expect Macy’s to come up with world-class window displays. In fact, it has become a tradition for tourists to check it out during the holiday season. And soon thereafter, many stores in Manhattan—particularly the rows of luxury brands in Madison Avenue—followed Macy’s footsteps and created amazing window displays of their own.

Retail stores are still invested in their window displays, particularly around this time of the year. Many of them have their own HP R2000 flatbed printer to make it easy for their staff to change and update their window displays with a variety of posters and signages. For these companies, the first impression that their window displays create is still the decisive factor for a lot of consumers—ordinary passersby, tourists, and locals. 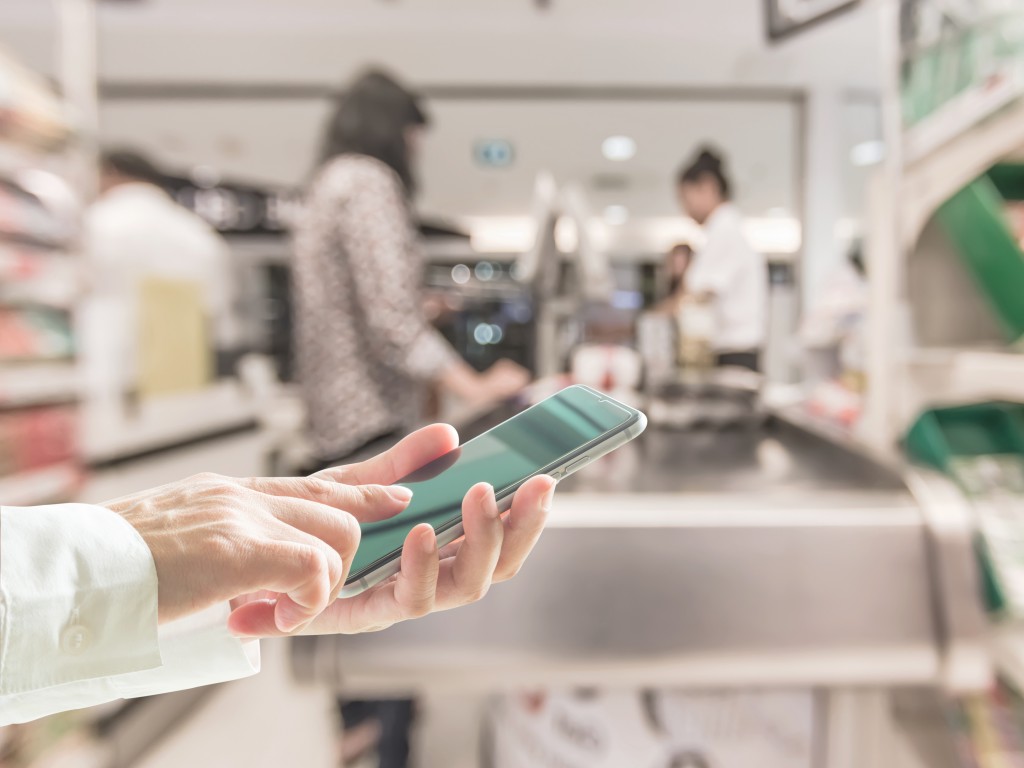 Harrods in London still creates holiday windows every year. Its elaborate sets and fanciful themes draw tourists far and wide. A recent study showed that at least 24% of holiday purchases are still heavily influenced by holiday displays. Like Macy’s, Harrods’ Christmas displays are kind of a tourist spot in the city. Tourists and locals await as the store pulls the curtain on their newest window displays. These displays are still hugely important and popular among the stores’ target markets.

Lord & Taylor in Manhattan, for example, decks the walkway in front of their stores with Christmas lights every holiday season. A merchandise officer from the store said that even for a few minutes, it’s important for the store to “tune out” the chaos in the city. During the holidays, over 500,000 people pass by in front of their store every day. The management needs to attract a portion of these passersby.

Window displays are more than just about sales and first impressions. It also creates a long-term affection for the brand. Macy, a three-year-old kid from Manila, was named after Macy’s in New York. Her mother came up with the idea after a holiday in New York while she was pregnant with Macy. At that time, she wasn’t sure what she wants to name her daughter yet. But upon seeing the window display at Macy’s, she felt a kick and she thought of it as a way of her daughter telling her it’s the right name for her.

That same bond isn’t possible to build on the screen. It just isn’t the same when people look at a screen as opposed to them looking at a store’s window display. The latter tells a story.

Using It as a Marketing Tool

Aside from that, companies also use these window displays as a form of marketing. People are going to take photos before those windows. They will upload those photos on social media and tag the place where they took them. Their network will see those photos and some of their friends and followers will visit the store because of one post. The line between online and offline are is often blurred in today’s retail environment. That’s why these stores need to create a window display that will be good enough for their market’s social media feed.

Yes, online stores are important, and the market is drawn to them. Can you imagine if the stores along Madison Avenue and Rodeo Drive will cease to make holiday window displays? These displays help keep the spirit of the holidays alive and the streets will thrive better with them.