Luxury Freight Trucks Could Address Truckers’ Concerns on the Road

The image of the big-rig trucker is a staple of American pop-culture. In the mind’s eye, this person usually has an imposing height and beefy build. Perhaps they’re clothed in faded denim pants, plaid shirt, and their famous trucker cap. Imagination and mass media, such as films and television shows, portray them zooming all over the country in their mighty vehicles, horns blaring like thunder.

Unfortunately, this image is no longer accurate for a simple reason: America is running out of truckers.

In 2015, the American Trucking Associations reported the freighting sector was short between 35,000 to 40,000 truck drivers.  The same report also said that it would continue to grow worse as the industry tries to develop solutions for the deficit.

By 2019, the organization released an update on the situation, and things have indeed gotten worse. America is now facing a shortage of over 60,000 truck drivers. The ATA’s trend forecasters claim that by 2026, this number could expand to a whopping 175,000 driver deficit.

Industry experts pin the blame for the shortage on several factors, including standard attrition, pressure from regulatory organizations, and increasing freight capacities. But some believe that the trucking industry’s 94 percent turnover rate is due to the difficult lifestyle.

Companies expect truckers to stay behind the wheel for days at a time. Truckers, to get to their destinations in time, have difficulty finding the time for necessities, like showers and meals. They have to deal with sleep deprivation and insomnia when they’re driving through the dark. Although truck stops and similar facilities can cater to some of their needs, they still need to be in their vehicles most of the time to meet their deadlines.

Truckers need more than cramped mattresses and aluminum toolboxes to get some real rest in their cabs. Fortunately, some manufacturers have come up with a way to improve the lives of truckers on the road.

Life of Luxury on the Open Road 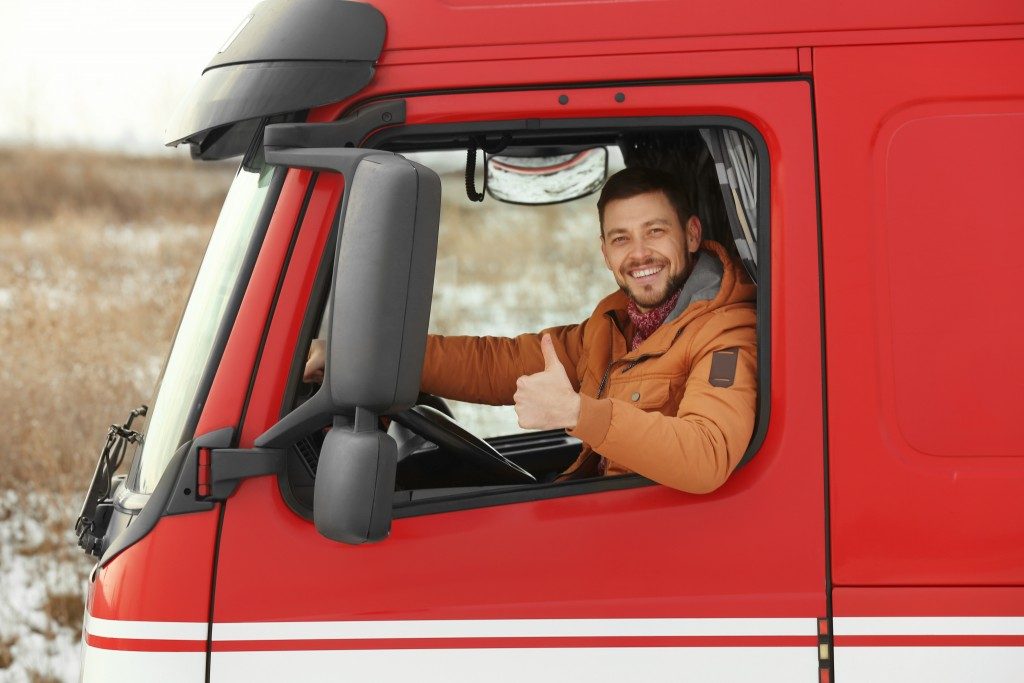 Some auto manufacturers have begun advocating the use of driver-centric trucks to ease the hardships that truckers face. As veteran drivers begin to retire, the trucking industry needs to find new ways to entice younger generations to become truckers and to persuade those already behind the wheel to stay there. Tricked out trucks may provide the solution.

These luxury freight trucks share many features with campers of mobile homes. In these spacious and comfortable cabs, truckers won’t even have to leave the vehicle to tend to their needs. These sleeper cabs have kitchenettes for cooking on the road, compact bathrooms for ablutions, and pull-out beds for drivers to catch some sleep in.  Aside from addressing someone’s basic needs, some of these luxury sleepers even have built-in entertainment systems, such as television screens and video game consoles to give their operators enjoyable activities to pass the time with.

These vehicles only address one contributing factor to the driver shortage. However, these luxurious machines are still an important step toward making trucking an appealing career path for generations to come.