The Ocean’s Wrath: Whaling and the Sinking of the Essex

From the latter years of the 1700s until the middle of the 1800s, hundreds of ships sailed from American ports, like Nantucket, to hunt the largest creatures in the ocean: whales. The ships sought out an oceanic commodity as valuable as gold, the oil derived from the whales’ blubber.  Every year, these ships decimated entire pods of whales to provide the international market with precious fuel to light homes and cities.

But this brutal practice begat brutality, and in 1820, the crew of the whaling ship the Essex discovered just how dangerous hunting down leviathans can be. How precious and vital was the substance that led the crew of the Essex to its harrowing fate?

At the time, there was no large commercial fossil fuel industry apart from the coal business. There were no drilling operations, fuel lines, or financial forecasts for the oil and gas industry because they didn’t exist yet. There were little to no alternatives to the clean illumination provided by whale oil.

Whales provided three kinds of fuel: whale oil, sperm oil, and spermaceti. The first fuel, whale oil, came from boiling the blubber of whales, such as humpbacks and bowheads. Whalers did not consider this as valuable as the other two, but ship captains would often remark that it was better to return home with brown oil than no oil.

Sperm whales were the only source for sperm oil and spermaceti. The former came from the blubber of the great beasts and was a light yellow color like straw. Sperm oil burned brighter and clearer than other fat-derived fuels and produced no smoke or smell. Everyone, from household owners to lighthouse keepers, preferred to use sperm oil for their fuel. Spermaceti, or head matter, came from heads of sperm whales. Whalers prized this substance the most because of its high value. Spermaceti made the brightest and best candles, and it provided the standard for lighting measures.

It was because of the huge demand for these three products that hundreds of whaling ships set forth. One of them, the Essex, failed to return.

The Tragedy of the Essex 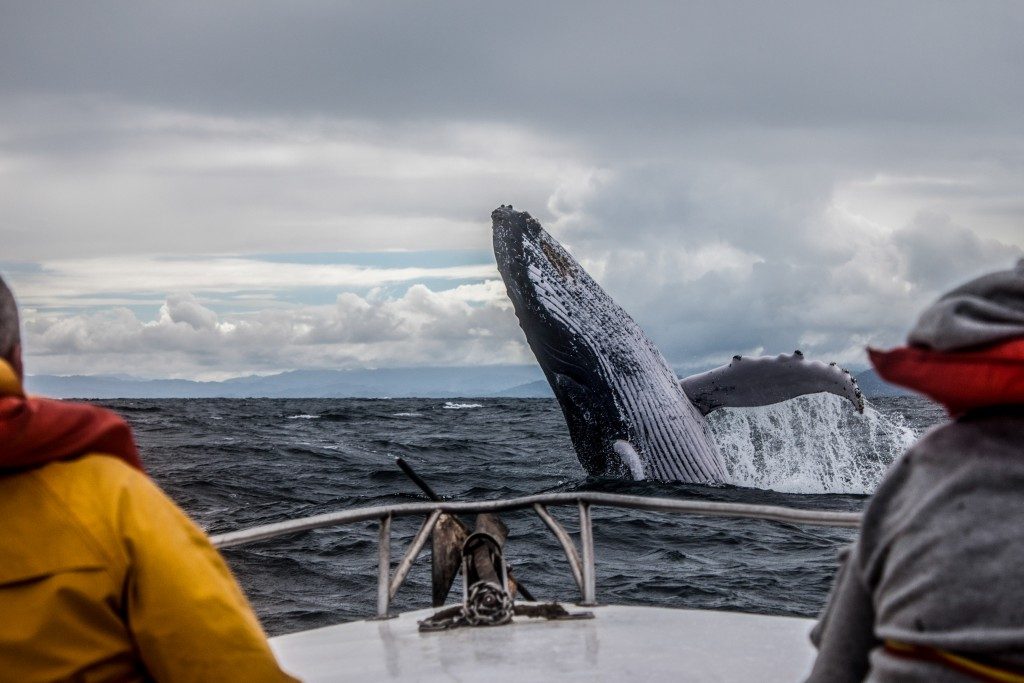 The Essex sailed from Nantucket on August 12, 1819. The ship had provisions for a two-and-a-half-year journey, which would take it from the North Atlantic all the way to the Indian Ocean by way of Cape Horn. A series of unfortunate events would plague the ship, which culminated in the events of November 20, 1820.

On that day, while the crew was hunting down a pod of whales, an enormous 85-foot long sperm whale emerged from the depths of the ocean. The motivations of the leviathan will remain forever unclear, but it drove the whale to ram the Essex with all its might. Before the fury of the whale, the ship’s hull splintered and the vessel sank.

But the harrowing experience was just beginning for the crew. They were over 2,400 miles away from land, and their only means of transportation were a handful of whaleboats. Of the 20 men who sailed on the Essex, only eight men returned to Nantucket after spending 83 days lost at sea. Adrift among the waves, facing starvation and with little chance of rescue, they did everything to survive. Perhaps the most chilling thing they had to do was eat the flesh of their dead. One of the survivors, Thomas Nickerson, would later speak of his experience to Henry Melville. His story would be the inspiration of the novel “Moby Dick.”