Treating Your New Phone as an Investment

Whether you’re just replacing a two-year-old phone for its newer incarnation or letting go of a companion of eight years, buying a new phone is still a big decision that people often take for granted now.

The rapid developments in the smartphone scene have been causing manufacturers to dish out newer and better models every year. Consumers then also feel that they need to replace their ‘obsolete’ models more quickly. In the end, people don’t see buying phones as the investment that it is because of this cycle.

Here’s what you need to know when investing in a new phone:

It’s not surprising that the camera (or cameras) on a phone has become one of the most important features that influence the decision of people. The prominence of social media has turned everyone into would-be photographers and videographers. But that’s all good because manufacturers are taking the cue and building better and better cameras into phones all the time.

So how do you know that a phone’s camera is good in 2020? According to the Smartphone Photographer, the first factor is the size of the sensor. Basically, the bigger it is, the better the pictures. This is usually advertised in the spec sheet of smartphones today. Megapixel count, aperture, and lenses can also affect the picture quality, so look into them as well.

Even the most beautifully designed phone won’t be worth much if its battery can’t keep it on long enough for you to make use of the features. Battery life in phones is directly related to the milliamps per hour or mAh rating. The higher it is, the longer the phone stays awake. The phones with the biggest battery now have 6000 mAh ones. Here’s a list by Mr. Phone to give you an idea.

But that’s not the whole story, though. The screen resolution significantly affects battery performance, too. A phone with a 4000 mAh battery with a smaller resolution can outperform one with 5000 mAh running on a bigger resolution. Again, this feature is usually advertised. Remember, too, that resolution affects the sharpness of the screen.

Phones have become so fast, so good at computing that they basically are computers in your pocket. But every year, manufactures push the boundaries of what’s possible in a smartphone in terms of speed. Here, you’d want to watch out for the clock speed, the core count, and the RAM.

For example, Samsung’s most recent flagship, the S20 Ultra has eight cores (core count) at 2.73 GHz (clock speed) each, with 12 GB of RAM.

Cost (You knew this was coming) 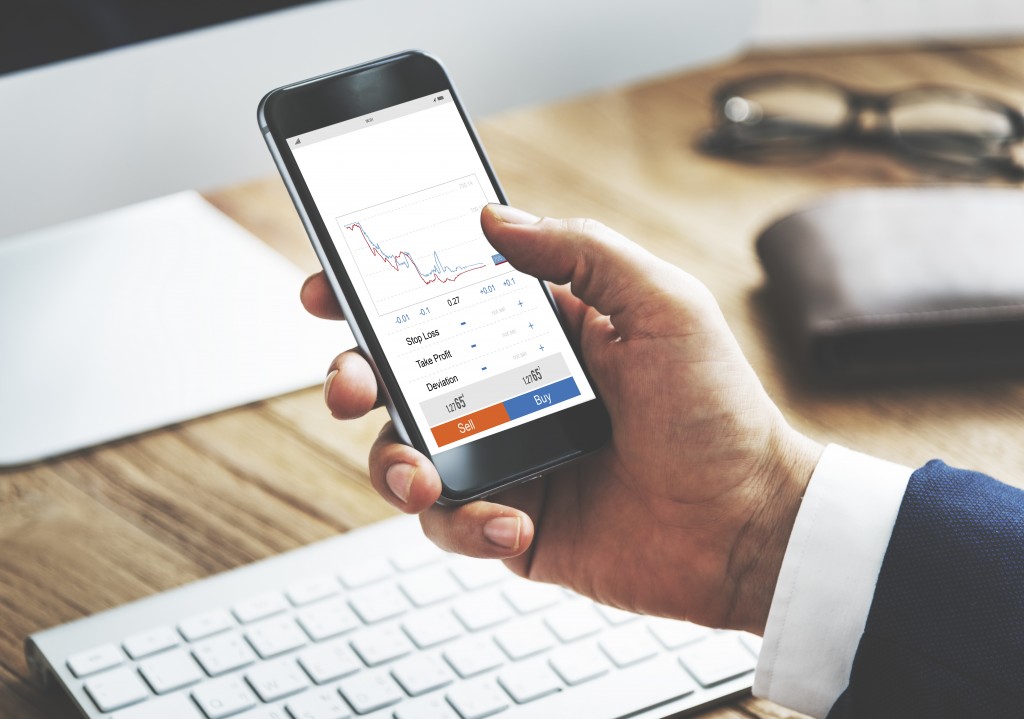 In reality, the cost is one of the most important factors for buyers. Today, the best phones can cost upwards of $1100. That’s a huge wall for people to overcome. Luckily, there are cheaper ones out there, but compromises have been made to make them so. You’ll often have to prioritize one feature over the others.

Or you can also save up for a new phone. Even if the one you have got some miles behind it, it can probably survive another year, another generation of phones. You can also try title loans for quick cash if you really have to get that gorgeous piece of glass right now.

Whatever you decide, as long as you treat your next phone as the investment that it is, is fine.