If you would observe, most of the significant moments in our lives were commemorated by jewelry. We have an engagement ring and a wedding ring. We have a graduation ring when we finish school. We give friendship bracelets and necklaces for birthdays and other special occasions.

It has already become a tradition that jewelry is a symbol of something or someone special. They want you to know that you are special to them, and you would also do the same. Aside from the fact that jewels are a sign of value, they also look spectacular. In the age of social media, we want everything picture perfect, which is why there are high-end jewelry retouching projects to make sure your prized possessions are Instagram-worthy.

Hollywood has long celebrated this idea, which is why we have iconic jewelry as the highlight of many unforgettable moments in our favorite films.

Gone With the Wind

Forget the box office war between “Avengers: Endgame” and “Avatar.” The true box office all-time champion is still “Gone With the Wind.” Adjusted for inflation, the film grossed the equivalent of $3.4 Billion.

The 1939 Classic introduced us to a true female icon, Scarlett O’Hara. Her brooch, which had a figure riding a bird, along with her emerald earrings dictated what was recognized as high fashion in the 1940s. The overall style of O’Hara had her wearing large jewelry pieces and the trend caught on as more women followed, taking out their oversized heritage pieces as well.

No movie jewelry discussion is complete without Audrey Hepburn in “Breakfast at Tiffany’s”, which made the diamond and pearl necklace an iconic piece along with the little black dress. Since then, black dresses and necklaces have been a staple at any high-end gathering.

Another huge blockbuster, “Titanic” revolved around the search for “The Heart of the Ocean.” This blue diamond was supposed to have been in the possession of King Louis XVI and uniquely shaped into a heart in the aftermath of the French Revolution.

There are numerous debates on whether it was right for Rose to throw the diamond-adorned necklace back to the ocean knowing the lengths taken to search for it, but there is no debate that it looked absolutely fabulous. 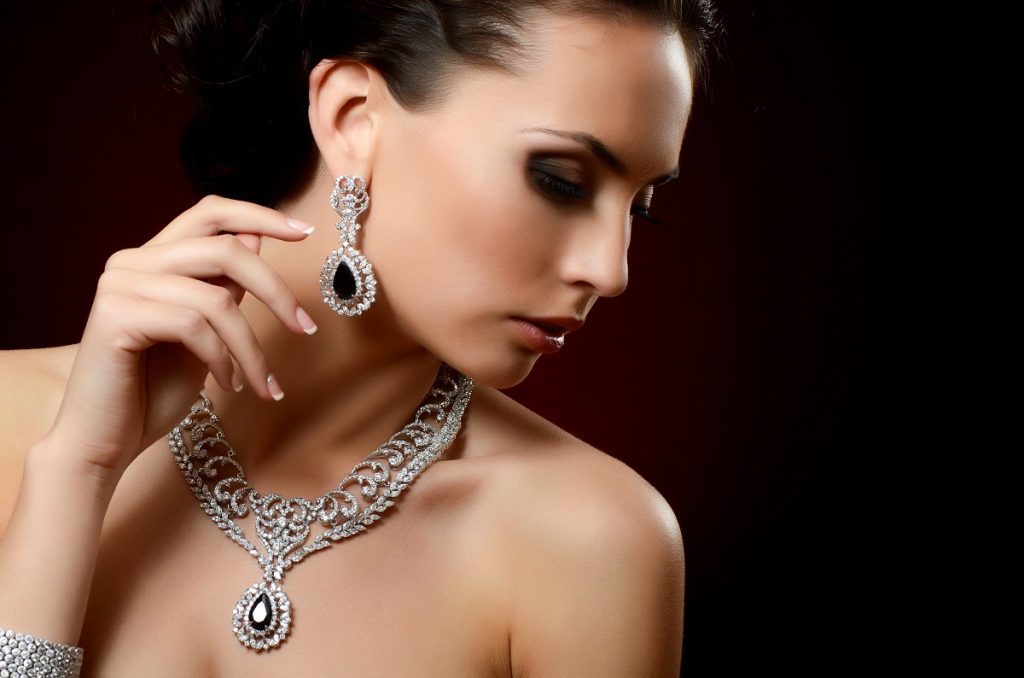 No surprise that there would be a load of diamonds here, and another movie icon, Marilyn Monroe. The first genuine Hollywood bombshell wore the real Moon of Baroda diamond, which weighs in at 24.04 carats. In its history, the diamond was worn by Empress Maria Theresa of Austria in the time of the monarchy. It was also supposedly worn by Marie Antoinette.

The Moon of Baroda was last seen in a private collection of a Japanese owner based in California. It is one of the most replicated pieces of jewelry.

Life imitates art, but it’s actually a never-ending cycle. The movies have ably represented our reverence for jewelry because of its rarity, value, and look. Even as we move into a world dominated by technology, jewelry will not fade away. As the song from a James Bond movie said, “Diamonds are forever.” 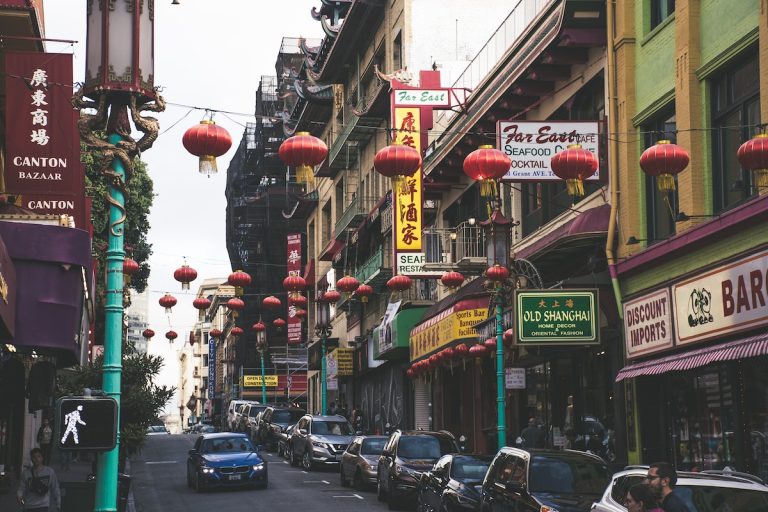 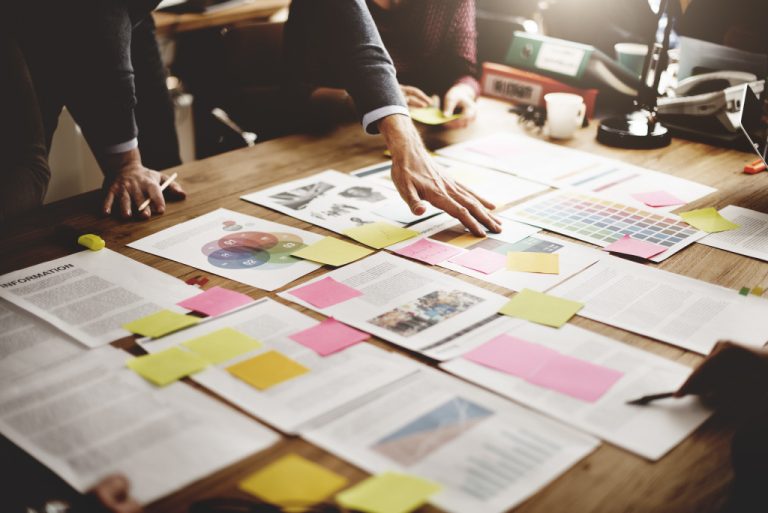