How much does it cost to keep a bad apple in the company? A lot, according to different reports.

Hiring a wrong employee means allocating precious resources like time and salary that could have gone to a more productive, efficient, and contributing individual. Worse, this company’s liability may be actively disengaged.

This means that not only are they not contributing to the betterment of the organization, but they are also encouraging others to do the same. That’s definitely a double-whammy for you.

But how can a company avoid hiring one? Besides consistently monitoring the performance of the workers, HR should get it right from the beginning—during the recruitment process.

For those who are new to the HR world, you may consider these golden rules to avoid committing the expensive mistake:

1. Thou Shalt Use an Applicant Tracking System 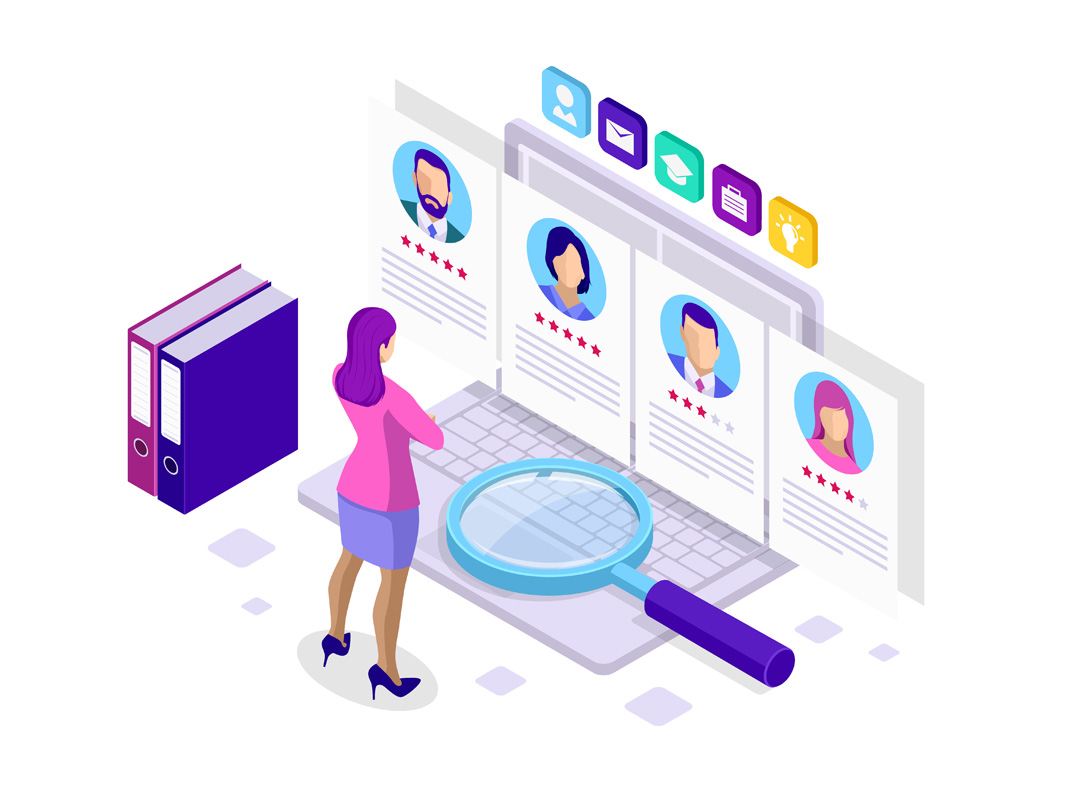 Contrary to popular belief, an applicant tracking system (ATS) is helpful regardless of the organization’s size. In fact, it can be extremely beneficial for small businesses that cannot afford to hire, let alone maintain, a considerable-sized HR department.

But what is ATS, and how does it work? This HR recruitment software automates many HR-related administrative tasks. These include scheduling interviews, monitoring the status of the applications, strengthening marketing strategies, and tracking employee referrals.

It can also manage a growing database of applications and, most of all, compare candidates according to specific company metrics. These benchmarks are necessary to narrow down the options up to the best people fit for the job.

Is this worth the investment? Yes, especially if you believe that time is gold. In one of the surveys, over 80 percent of the respondents said it increased their hiring speed. Best of all, at least 75 percent claimed that it improved the quality of the candidates hired.

2. Thou Shalt Never Be Late for an Interview 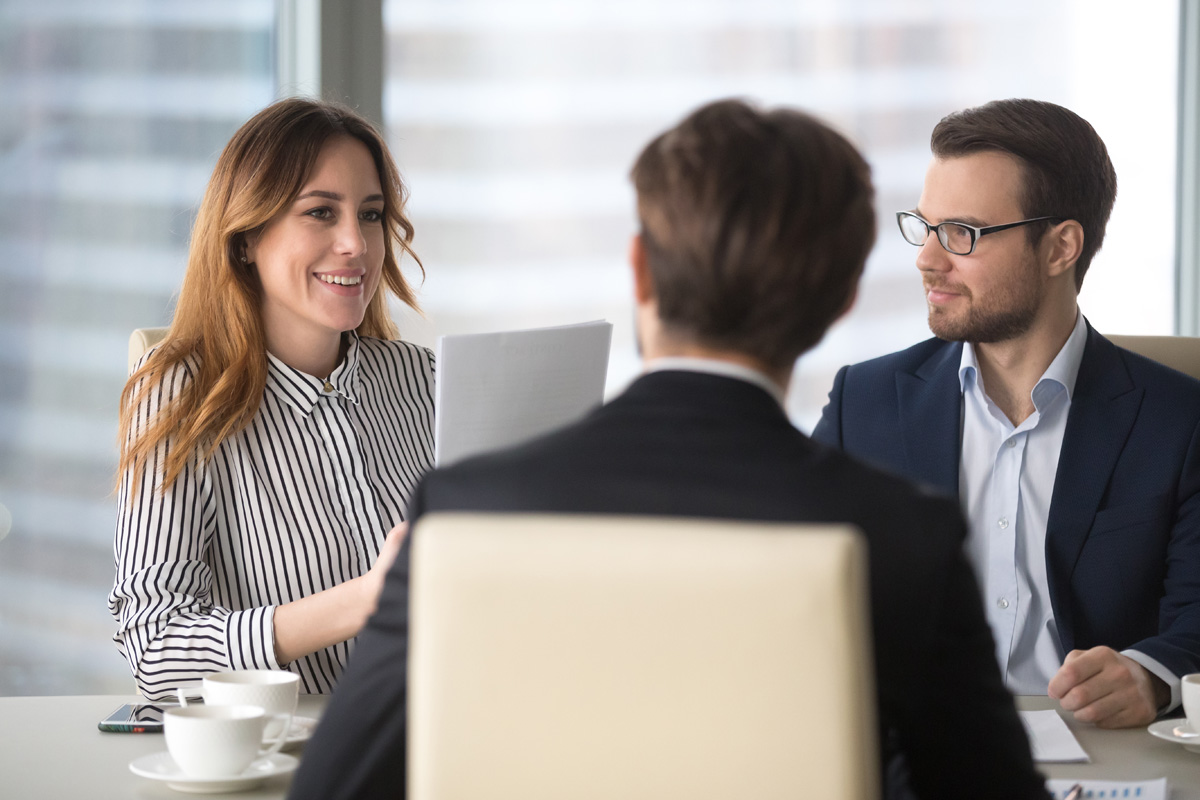 Many interviewers will experience being late for an interview, but this should never be a habit for a couple of reasons.

One, it sets a bad precedent. In her interview with Fast Company, Seattle career consultant Dana Manciagli considers this lack of timeliness as one of the job interview red flags. If it doesn’t compel the applicant to run, at least it should make them think if this is the company they want to be part of.

According to her, being late means not respecting someone’s time, and that is rude. More often than not, these interviews are scheduled way ahead of time to prepare both the interviewer and the interviewee.

Second, interviewees don’t have all the time in the world to wait as they too are focused on job hunting. Their day can be filled with interviews. Experts suggest that candidates wait for 15 to 20 minutes before leaving a supposed interview.

While HR can move ahead with the other applicants, they might have already lost the chance to hire the best one.

The length of the hiring process can vary according to the position that has to be filled, industry, and availability of applicants. If the demand for the position is high, but the supply is low, it can take weeks, sometimes a month.

But that doesn’t mean HR should keep the candidates waiting for feedback, especially after the initial interview.

In the data shared by Indeed.com, a job portal site, over 40 percent of applicants said they heard from employers after a couple of weeks. At least 35 percent talked to HR after seven days. Fewer than 5 percent received feedback within 24 hours.

Career experts suggest candidates wait for five business days, and while they’re waiting, they can go on looking for other jobs. If another company hires faster, your business loses a good candidate because of poor (or lack of) feedback.

Every minute that a job remains vacant is an opportunity cost that may take a while for a company to recover. The business continues to incur costs, but it remains less productive than when the roles are filled.

But it also pays to not hire for the sake of filling a position. As mentioned, it may even be costlier for a business to have the wrong employee. These tips will hopefully ensure the HR team gets closer to getting the right candidates.