Despite the prevalence of digital marketing, some traditional advertising techniques still work. These include using celebrities to endorse products, creating a strong branding strategy, and using print media to reach a wider audience. While some of these methods may be less effective than they used to be, they can still be useful in reaching certain demographics.

A strong branding strategy can be very effective in getting customers to remember a company’s name and products. A well-designed logo, for example, can be easily recognized and associated with a particular company. Additionally, using consistent fonts and colors across all of a company’s marketing materials can help create a unified brand identity.

They can help generate trust in a product or service by lending their name and image to it. Additionally, using a celebrity endorsement can help create buzz around a product and increase curiosity about it.

Some examples of effective celebrity endorsements include Michael Jordan for Nike, Oprah Winfrey for Weight Watchers, and Tiger Woods for Buick. All of these celebrities have a large following and are respected by the general public. When they endorse a product, it helps to legitimize it and makes people more likely to consider buying it. Additionally, using a celebrity endorsement can help create buzz around a product and increase curiosity about it. This is why it’s important to choose a celebrity who is relevant to your product and has a large following.

One of the benefits of using a celebrity endorsement is that the celebrity has a large social media following that they can use to promote the product. For example, let’s say that a company wants to launch a new product but isn’t sure how to reach a wider audience. They could ask a celebrity to endorse the product on social media, and this would help get the word out. The celebrity’s followers would see the endorsement and be more likely to check out the product. Additionally, social media platforms like YouTube and Instagram allow companies to directly target consumers with ads. This is another way that celebrities can help promote products.

As mentioned, celebrity fans usually tend to trust the opinion of a celebrity more than they trust advertising campaigns. This means that when a celebrity endorses a product, it’s more likely to be successful. In fact, some companies have created fake celebrity endorsements in order to get people to buy something. Unfortunately, this often has the opposite effect and makes consumers less likely to trust future advertisements from that company.

One of the most successful celebrity endorsements is the partnership between Nike and Michael Jordan. In the 1980s, Nike was looking for a way to increase its sales and decided to partner with Michael Jordan, who was one of the biggest names in basketball at the time. They created an advertising campaign called “Air Jordan,” which featured MJ wearing Nike sneakers and playing basketball. The campaign was a huge success and helped Nike become one of the most popular brands in the world. 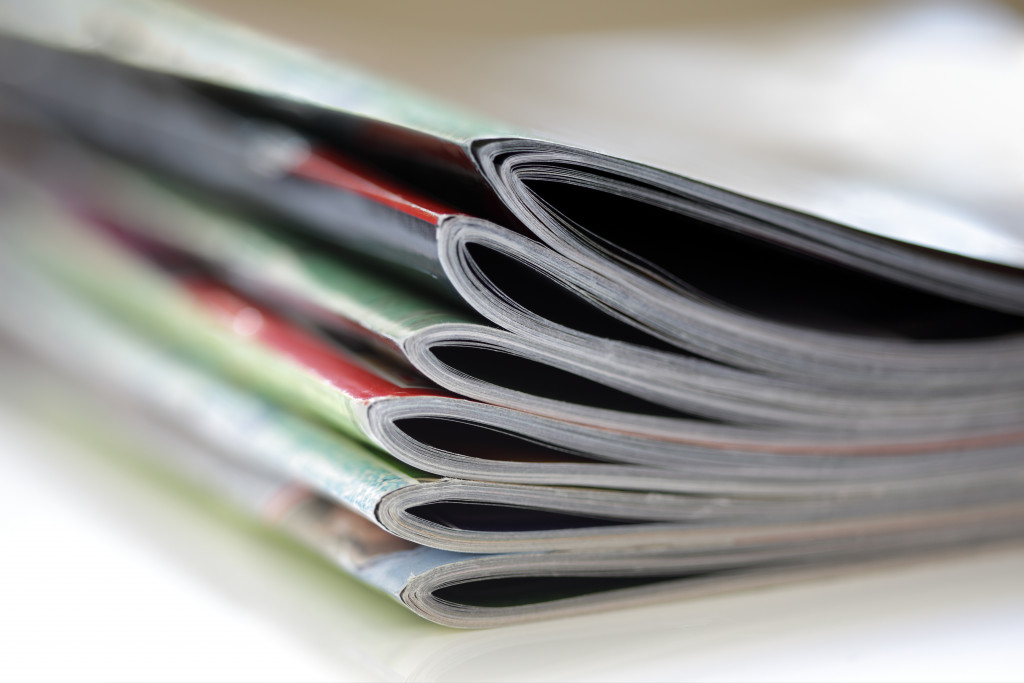 Print media ads can be inexpensive to produce

Another advantage of using print media to advertise is that the ads can be relatively inexpensive to produce. This is because there is no need to create a digital ad that will work on different devices and screen sizes. Additionally, there is no need to hire a social media specialist to help promote the ad. Print media also has the advantage of being able to reach a wider audience than digital media.

Physical ads can be seen virtually everywhere by people who aren’t surfing the internet or watching television. Additionally, they can be very inexpensive to produce and come in a variety of shapes and sizes.

From posters to billboards, we see print media plastered in strategic places and in creative ways too. Companies advertise on motorcoaches, metros, and even on benches. All of these places are highly trafficked, and people see the advertisements without fail.

There are a few reasons why traditional advertising techniques are still effective. First, they create a strong brand identity for a company. This can help customers remember a company’s name and products even when they’re not actively thinking about them. Additionally, traditional advertising methods often reach a wider audience than digital marketing does. This is because they can be used in print media as well as on television and radio. Finally, using celebrities to endorse products can be very effective in generating buzz and getting people interested in what a company has to offer.