Hunting shops in Michigan, and many other US states, are in decline, causing environmentalists to rejoice. What they don’t know is that this decline in hunting is putting the nation’s wildlife agencies in financial peril. The diminishing number of hunters is actually putting deer populations on the brink of extinction. 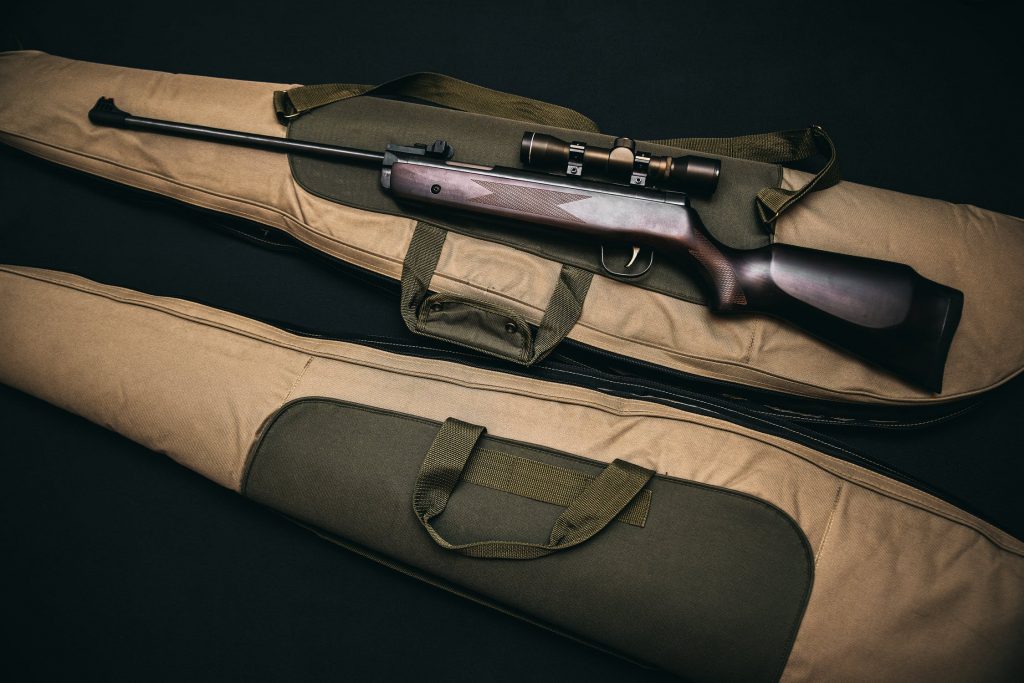 According to statistics gathered by the US Fish and Wildlife Service, a mere 5 percent of Americans (16 years and older) continue to hunt. A steep decline from 10 percent 50 years ago.

Changing culture, anti-hunting sentiments, urbanization, busy schedules, movie-streaming services, video games, social media, youth sports, and more have relegated hunting to mostly baby boomers. While the hunting situation might already seem so bleak today, it will get worse in 10 to 15 years. Most hunters retire from the sport after reaching 65 years of age, and the youngest boomer is already in his mid-50s.
Because of urbanization, people are now growing up without any inkling about hunting. Those who do take up the sport face increased pressure from social media or their peers to turn away from the sport. The culture of coddling kids and protecting them from adversity is also partly to blame. When kids are startled and traumatized by mere clapping — what more the sounds of hunting.

The environment suffers with fewer hunters

Wildlife protection agencies around the US are facing a crisis. Hunting in the 90s accounted for 90 percent of their funding. That number has since gone down around 60 to 75 percent. This is bad, for hunters are contributing more than $1 billion annually to conservation efforts, all through the purchase of firearms, hunting related equipment, and various license fees during hunting season.

Hunting shops in Texas, Pennsylvania, Wisconsin, Minnesota, and Michigan account for the most sales in the nation — but even in these states, the revenue is barely enough. The National Wildlife Federation says the current funding for wildlife conservation only amounts to 5 percent of what is necessary. Wildlife and conservation agencies across the nation are now cutting jobs and scaling back programs and services. Fewer game wardens are now on patrol; habitat management is at an all-time low; there are now fewer fish surveys; and tracts of forest, wetlands, and waterways are left unmanaged. 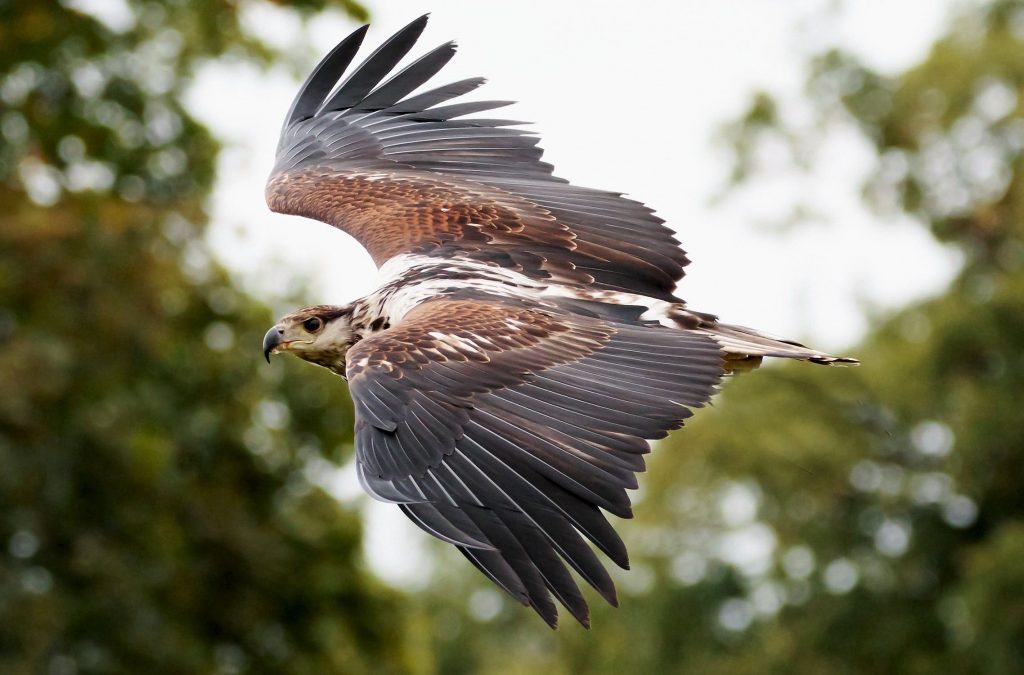 This decline in hunters has given rise to chronic wasting disease (CWD), a condition that affects older deer populations. CWD has the potential to infect whole herds, putting entire deer populations at risk.

Young hunters wanted
Getting your kids into the sport of hunting early on is one of the best things you can do fto help conservation efforts. This will also help the environment in general. Studies show that the earlier a child takes up hunting, the higher their chances of carrying on the tradition.
Young Braeleigh Miller, one of hunting’s brightest stars, has actually downed an elk at the age of 8. Her story gave hope to the hunting and conservation world, but they need more Braeleighs if they are to continue their efforts in protecting wildlife and keeping habitats safe.

CONCLUSION:
The decline in hunting is the worst thing that can happen to wildlife conservation, and the environment as a whole. Introduce hunting to your kids and teach them about hard work, adversity, wildlife, and a nuanced respect for life.