Let’s Talk Dirty: The Science Behind Doing the Laundry

Washing clothes is one of those banal tasks you don’t really ponder on; you just do it. There’s nothing to overthink about doing the laundry – except maybe how long you can put it off without running out of clean clothes. How hard can it be? You put your clothes in the wash, let the water and detergent do their thing, and when you take your clothes out, they’re already clean. In truth? It’s not exactly that easy.

Scientists have long wondered about the physics behind doing the laundry. They said that ridding dirty clothes of oil and grime is physically impossible. Sangwoo Shin led this narrative through his study in the Physical Review Applied journal.

Dirt, oil, grime and other grot can easily get into the tiniest pores in the fabric because of capillary wicking. Capillary motion or capillary action refers to the ability of liquids to enter tight spaces without the help of, or even in opposition to, external forces such as pressure or gravity.

The problem is that water cannot easily dislodge the dirt in the fabric because the pores are so small. They’re shaped like a cul-de-sac, leaving no room for the water to flow inside. So, even though it can enter the crevices, the water can’t loosen the dirt particles enough for them to dislodge.

On top of that, the dirt that stains clothes are often oily, thus water-repellant. This is where detergent comes in. It forms a layer around the dirty substance, canceling its water-resistant properties.

But again, water can’t flow inside the cul-de-sac fabric pores. So even if the detergent loosens up the dirt, the water can’t rinse them out. Dr. Shin concluded that the dirt particles flush out only because they randomly drift out of the pores. This means clothes don’t leave the washer thoroughly clean.

Laundering is Possible After All 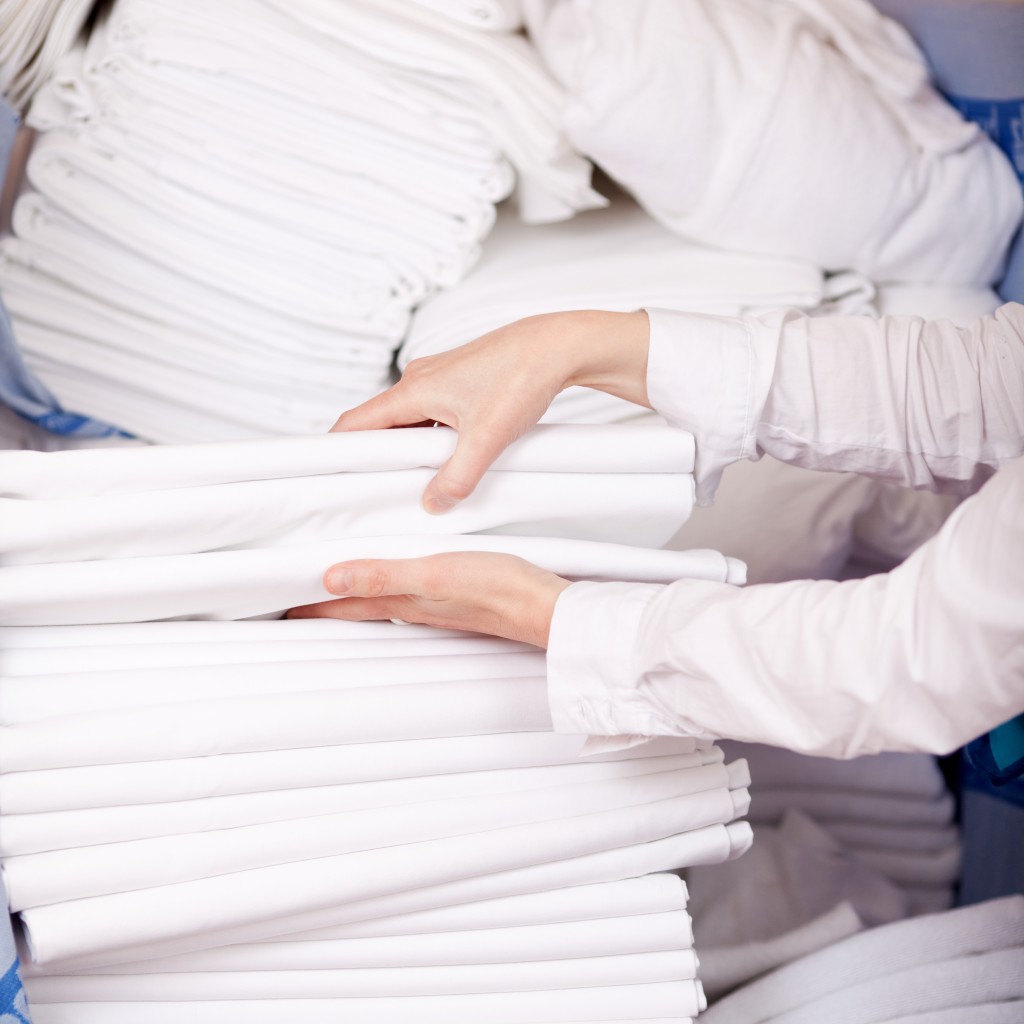 Shin’s statement was unsatisfying. According to his calculation, it would take hours before the dirt particles can flush out of the fabric crevices. But both hand- and machine-washing methods and results dispute his calculations.

Finally, Shin realized that laundry and dry cleaning companies aren’t defying the laws of physics, they’re just going by the principle of diffusiophoresis. Diffusiophoresis, in simple terms, is the movement of a particle depending on the decreasing or increasing concentration of a chemical. In the scenario of laundering, diffusiophoresis is how the dirt stuck in the fabric moves in response to the detergent solution and then plain water.

The trick is to rinse the clothes with fresh water after using detergent. When you soak the dirty clothes first in a detergent solution and then transfer them to plain water, the change in the chemical concentration forms an electric field that moves the dirt particles. The electric field in the water draws out the detergent molecules, bringing the dirt along with them.

So even though there’s no room inside the fabric pores for the water to flow, the electric field in the plain water forces the dirt, grime, and other grot to dislodge until the tiny cul-de-sac pores are completely free of unwanted particles. And this process takes mere minutes, as seen in Shin and his colleagues’ experiment.

Shin and his team have made a revolutionary discovery. They found that rinsing doesn’t require multiple cycles or repetitions. You can rinse your soapy clothes by leaving them in fresh water for 20 minutes and leave the rest to science. You can use this technique the next time you do your laundry to cut down costs on utility bills and water use – all thanks to Shin, his team, and the wonders of science. 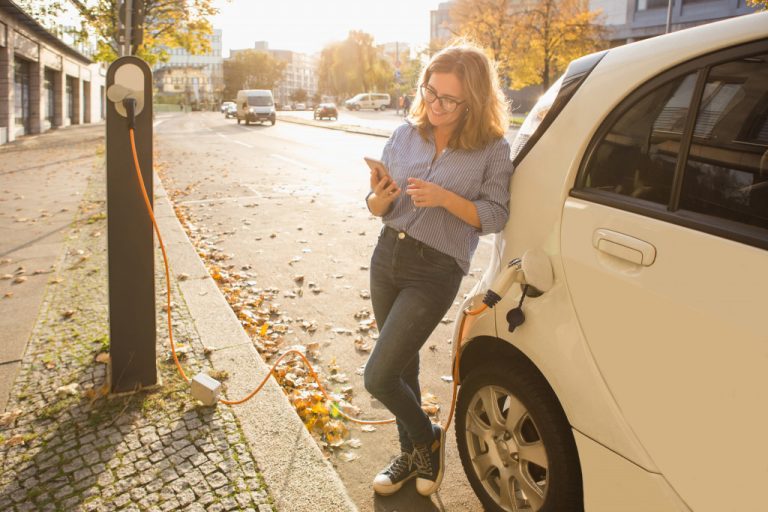 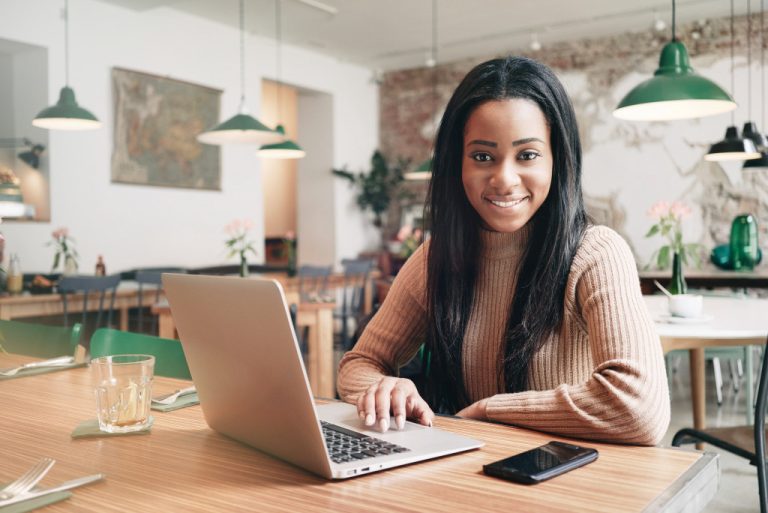