Pulse Points: What are the Realities of an EMP Attack?

In the 21st century information remains a powerful force, although it has changed its form. As the world becomes more data-driven, ensuring the safety of information caches increases in importance. However, physical copies of vital information can be so fragile in the face of calamities. For example, a New York City warehouse fire in 2015 destroyed the files for a million court cases along with legal, medical, and financial records collected by three agencies.

In light of such events, it’s easy to understand why some people view digital copies and the digitization of data as mandatory instead of optional. Private and government organizations have many options to secure their digital data, from creating their own off-site servers to using cloud backup software like Veeam.

But digital data isn’t entirely secure. Recently, there has been a lot of news and policies regarding protecting the United States from electromagnetic pulses, which can wreak havoc on most electronics. There are many claims, most of them dire, about how dangerous they can be to the nation’s infrastructure. In the face of such predictions, securing one’s electronic data seems like a small concern.

Claims of the Collapse of Civilization

The chief of staff of the de-funded Congressional EMP Commission claimed that a targeted EMP attack on the United States by a hostile nation could result in the deaths of 90 percent of its population. He based these numbers on the fact that if an EMP were to render the country’s power grid inoperable for a year, food supplies would dwindle to the point that society would collapse due to the ensuing starvation and chaos.

Other people have repeated this claim, with one site saying that EMPs are the “biggest threats to civilization,” and that they could cause “death and destruction of biblical proportions.” The threat of EMPs has become a political rallying point, and the White House has recently mandated that government agencies begin researching and implementing strategies to defend against such an attack.

The Realities of an EMP Attack 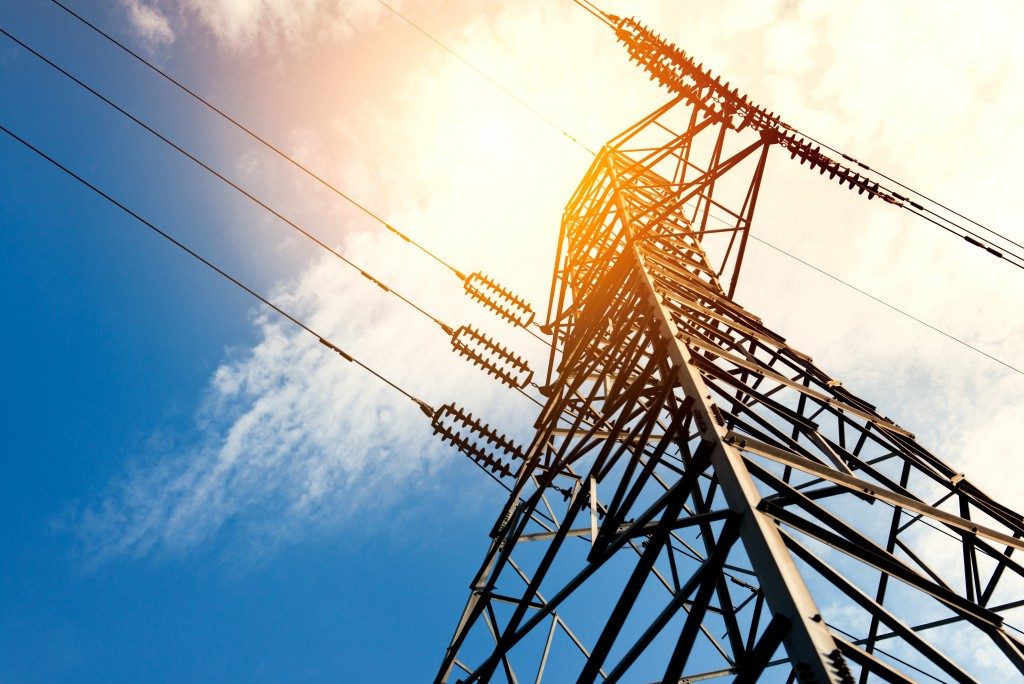 According to experts, EMPs pose a very real threat to national security, particularly because the United State’s power grid is very vulnerable. Reports say that large portions of the country could lose their electricity for months following an EMP attack and experience the difficulties that come with it. Although the experts agree on the dangers of an EMP attack, some say that the concern and hype regarding such an event are unwarranted because of where EMPs come from.

Electromagnetic pulses come from two events: solar storms and thermonuclear detonation. A strong enough solar storm can produce an EMP that could affect a large area of the United States. But astrophysicists working for the National Aeronautics and Space Administration have calculated that there is only a 12 percent chance of a solar storm strong enough to worry about in any given decade.

As for EMPs from a nuclear attack, this would require a hostile nation to engage in a weapons exchange with the United States. The chances of such a conflict are low, particularly because of the threat of mutually-assured destruction. Experts also say that if that were to happen, people are better off worrying about nuclear blasts rather than the EMPs.

Because of how much the nation relies on electronic equipment, digital data, and the power grid, it is prudent to research and strategize how to protect these assets from an EMP, natural or otherwise. However, authorities and experts should avoid fear mongering to increase the public’s interest and concern. Such methods could only lead to more strife rather than cooperation.