Forget Diamonds: There Are Other Valuable Gemstones in the World

A small-scale miner from Tanzania recently made news after he found two big tanzanite gemstones weighing a combined 15 kg (33 lb). This rare find made him an overnight millionaire after selling his stones for $3.4 dollars.

Not surprising as tanzanite is considered one of the rarest and beautiful in the world of precious stones. An excellent marketing campaign made diamonds the most-priced stone in the 1940s, but today we know that there are better quality gems that will rival diamonds as a girl’s best friend.

These are the most beautiful and most expensive stones, other than the usual diamond, ruby, sapphire, or emerald.

As it is the hottest stone right now, let’s start with tanzanite. This stone was discovered only in 1967 and can only be found in Northern Tanzania.

Unfortunately, gemstone experts fear that tanzanite supply could be depleted in 20-30 years, making it rarer and more valuable than diamonds. Hence, the price paid to the Tanzanian miner above.

Tanzanite has a deep blue-violet quality, but a pure blue is the most prized as it’s hard to distinguish it from the blue sapphire. The stone ranks 6-7 on the Mohs Scale of Hardness; it’s durable enough for everyday wear. It commands an average price of $1,200 per carat.

This dark and mysterious stone is more expensive than its white and fiery varieties. And it’s only found in one region in the world, in the Lightning Ridge area of New South Wales, Australia.

The largest recorded black opal in existence is called the Royal One, which weighs at 306 carats and valued at about $3 million. A miner discovered it but hid it from the world for 14 years before deciding to sell it.

The average price per carat is of a high-quality back opal stands at $3,500 or even higher.

This highly rare gemstone was discovered in Australia in 1967. It’s so rare that you won’t find it in the open market. In 2005, for example, only eight quality stones were mined. So, if you find one for sale online, don’t be easily blinded by its shine. Those websites hire a jewelry retouching company to make their images pop.

Or if anyone sells it to you directly, it’s best to submit it to a gemology lab to test its authenticity. Musgravites are valued at about $35,000 per carat and have a translucent green to grayish hue.

The red beryl stone variety was discovered in 1904 and is only found in Utah and New Mexico. They come in shades or dark red similar to rubies.

This stone commands a whopping $10,000 per carat. Be careful though as there are fakes red beryls being sold in the open market. Like emeralds, this stone often has inclusions and impurities, and they are often sold uncut. So if you see one that is in excellent quality, that’s probably synthetic and not the real thing. 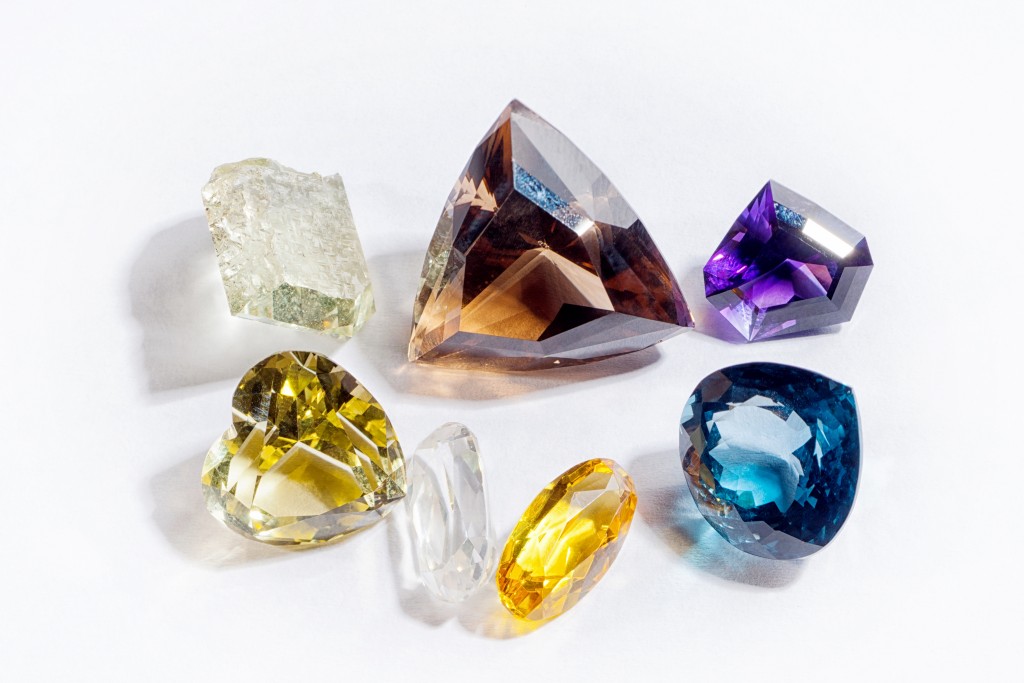 This gemstone changes colors when exposed to different light and temperature. It’s green when in sunlight but turns red when under incandescent light. Sometimes it may appear to be pink. This quality makes this stone precious among collectors that it’s priced from $7,000-$12,000 per carat, depending on the quality.

Alexandrite was discovered in Russia in 1830 and was named after Czar Alexander II. Smaller varieties of the gemstone are also found in Brazil, Sri Lanka, and parts of Asia. Like the red beryl, there are many fake versions being sold. Synthetic alexandrite normally comes in blue and purple hues.

Try to find some of these gemstones if you’re thinking of having a piece of jewelry designed just for you. Don’t settle for the cookie-cutter designs you see in many jewelry shops. These stones will bring out your unique personality and even increase the value of your piece.